Hit enter to search or ESC to close
Blog

11 Unexpected Medical Conditions you can Treat with CBD oil 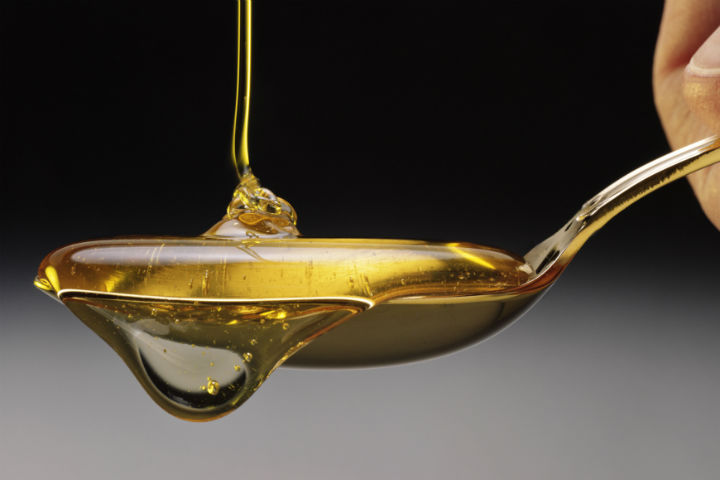 Research has shown that CBD oil can be beneficial in treating a variety of different medical conditions. You may find some of the entries on this list pretty surprising!

In recent years cannabis culture has long moved past talk of bongs, joints and getting high. For the longest time the talk was focused on tetrahydrocannabinol (THC), the cannabinoid responsible for that warm euphoric feeling you get after taking a big rip from your bong.

Cannabis and hemp plants are now being viewed as a legitimate form of medication as well as a recreational activity. Even the federal government is starting to get on board. The Food and Drug Administration has even began approving CBD products. This largely due to increased legalized medical marijuana and an increasing body of evidence showing the full spectrum of benefits cannabidiol (CBD) has on the human body.

Cannabidiol, the non-psychoactive cannabinoid present in the marijuana plant is being used by a growing number of people across the US, Canada, and all over Europe to treat a variety of different medical conditions. Medical marijuana users have known for a long time that CBD can be used to treating epilepsy, inflammation, chronic pain, anxiety disorders and depression. Cannabidiol has shown great promise in treating childhood epilepsy, as the cultivation of CBD strains like

Various celebrities have made the news after announcing that they planned to treat their cancer with CBD oil. We are all the time discovering new medical conditions that can be treated with CBD.

We recently found out that CBD oil could be used to treat acne, a serious skin condition that affects 9 percent of Americans. Acne is caused in part by inflammation, which CBD oil has been shown to be highly effective at treating. Studies have shown that cannabidiol can be used to stop the overproduction of sebum from the sebaceous glands, one of the main contributors of acne. Sufferers of acne may find that their symptoms are reduced by applying a CBD infused lotion or other topical to the affected area.

CBD oil has also shown to be highly effective in treating degenerative neurological conditions such as Multiple Sclerosis and epilepsy, but this is not all. CBD has had neuro-protective side effects. Recent studies have shown that CBD and THC have both reduced the neurological deterioration that comes with Alzheimer’s disease in lab mice. Another study would later show that a combination CBD THC spray called Sativex would have very positive results in a clinical trial as well. Other neurological conditions that CBD has shown to be effective with treating also include Parkinson’s disease. There is a great deal of promise in using CBD to treat medical conditions that cause cognitive degeneration.

One of the major effects of the cannabis plant is that it boosts the immune system. As such, CBD oil has shown a great deal of potential in treating immune disorders like HIV/AIDS. Cannabis can actually help treat several of the side effects of HIV like loss of appetite, pain relief, and nausea. There’s also the fact that cannabidiol can be used to treat anxiety and depression, two symptoms that are very common among AIDS patients.

New research has now shown that of the effects of CBD oil is how it can help regulate the circulatory system and regulate heart health. This is great for preventing issues with heart attack, stroke, and other cardiovascular illnesses. One area that is in particular interest to researchers is cannabis’s effects on lowering high blood pressure, one of the main causes of chronic heart problems. It is strongly believed by researchers that CBD’s effects on lowering both stress and anxiety is a large contributor to its lowering high blood pressure.

CBD and THC can both be largely beneficial in treating sexual disorders such as low libido and pain during intercourse, regardless if you are man, woman, or nonbinary. Cannabis has revitalized the sex lives of couples all across America and beyond. There have even been strains of cannabis that have been shown to increase the likelihood and intensity of the female orgasm. 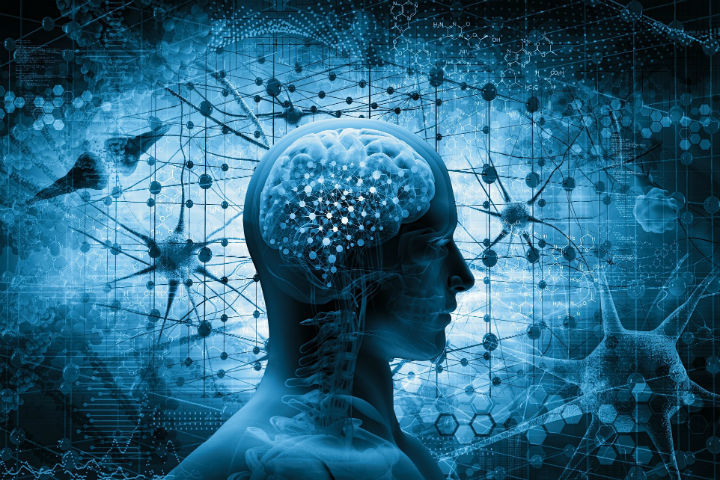 CBD oil can be beneficial in treating neurological disorders, such as Alzheimer’s. Image Source: ministryofhemp.com

One of the lingering myths about smoking weed is that it increases your appetite to the point where you feel like you can easily eat an entire sleeve of cookies or a whole bag of chips. This is what is commonly referred to as the munchies. While it is true that certain strains of cannabis do greatly increase appetite, studies have shown that people who use both CBD and THC regularly have a much lower body mass index (BMI) than people who do not. This is largely believed to be because cannabinoids may help speed up metabolism. This does not mean that you should feel free to stuff your face with junk food; cannabis is most effective when paired with working out. Try pairing a CBD infused drink with your next workout and see how you feel about the results.

Cannabis and CBD in particular has shown to be very effective in repairing damage sustained by spinal cord injuries. There is a great deal of evidence now that shows cannabis can be quite effective in treating muscle spasms. This neat little side benefit helps the body recuperate from spinal injuries. Muscle spasticity is a common occurrence with spinal cord diseases, which means CBD can be used to treat these medical conditions as well.

IBD and Other Digestive Issues

This might come as a surprise, but CBD can be very helpful in treating digestive issues such as inflammatory bowel disease (IBD), ulcerative colitis, and Krohn’s disease. The reason why goes back to inflammation. Digestive diseases are largely caused due to inflammation of the gastrointestinal tract. New research has shown that cannabidiol was helpful to patients suffering from IBD, not only to calm their inflammation, but also to help manage their pain, mood, and their ability to complete daily activities.

Cannabis not only helps people to enjoy life, it brings relief to some people at the end of theirs. Studies have shown that CBD oil helps alleviate the pain and suffering of people experiencing terminal illnesses. Cannabis helps bring these people a sense of calm and wellbeing, while also helping them manage pain. This allows them to enjoy their last days with family and friends in as good a state of mind as possible.

Ironic as it may seem treating drug addiction with something commonly referred to as a drug, it is true: cannabis, especially CBD can help people kick addiction to far more serious and dangerous drugs such as heroin and prescription pain killers. Medical marijuana users have found that CBD oil gives them far more relief than pain pills and many former abusers of prescription drugs have found a new lease on life post addiction, all thanks to cannabis. 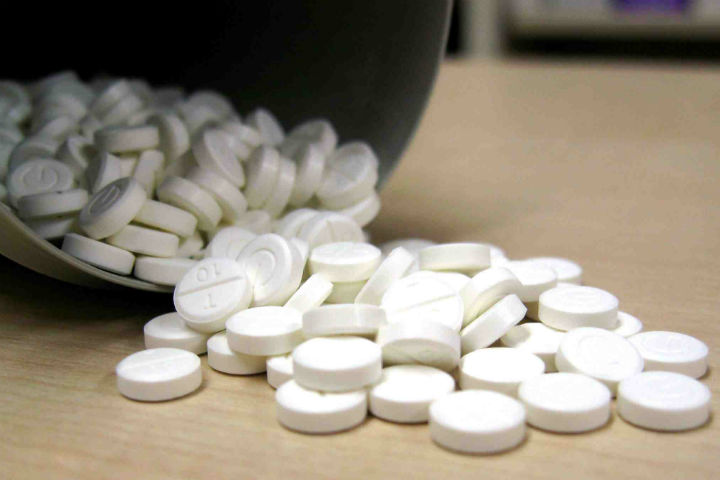 Anyone who has smoked a good indica like Bubba Kush knows that certain strains are perfect for those nights where you just can’t fall asleep. As it turns out, taking CBD medicinally can be just what the doctor ordered, at least when it comes to treating insomnia. There are clinical trials currently being conducted on the efficacy of CBD oil as a treatment for insomnia and the results look pretty promising!

CBD so far has shown to be useful in treating and preventing a number of medical conditions both chronic and acute. The cannabinoid has also shown great potential in overall body maintenance. Research has shown that CBD can help regenerate cells in the human body, including in the brain. Cannabis appears to also reduce glutamate toxicity. When the body produces too much glutamate. Excess glutamate, which is responsible for stimulating nerve cells and causing them to fire, can lead to over stimulation, leading to cell death and degeneration. When people say that weed kills brain cells, that simply is not true. Weed enhances brain cells.

What other unexpected medical conditions can be treated with CBD oil? Tell us in the comments!