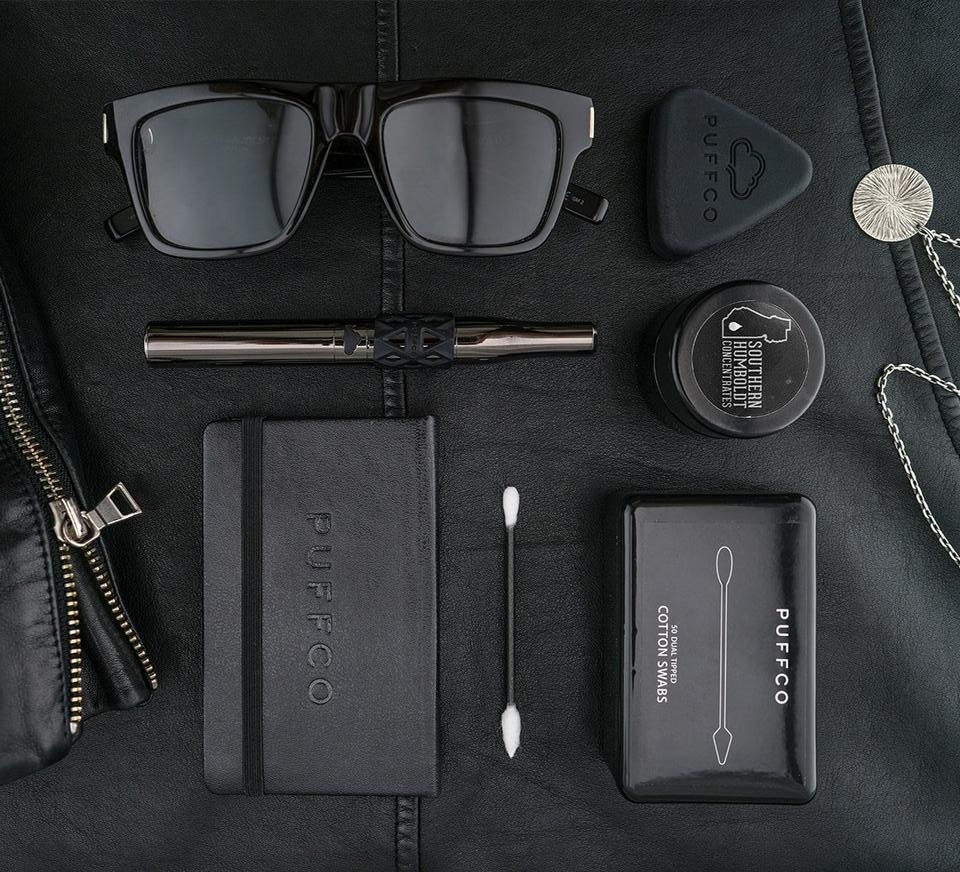 Natural Medication: Could Puffco Be the Best Brand in The Market for Medical Marijuana Use?

Puffco, a Los Angeles, California-based vaporizer manufacturer is steadily gaining popularity in both the recreational and medical cannabis consumption scene. Puffco’s vaporizers are considered by many as some of the best wax pen vaporizers today’s market has to offer. Puffco Vapes are easy to use and feature simple yet sophisticated design and are engineered to provide cannabis consumers with the best wax concentrate experience. Although Puffco intended to make vaporizers mainly for recreational use, a growing number of medicating consumers started to take interest in using Puffco vaporizers and include them in their daily medical rituals.

Have we finally found the perfect tool for medical marijuana consumption? Let’s find out why.

While many believe that medical marijuana is still in its early stages of clinical trials, we can all agree that its unique and natural healing properties are what sets it apart from all the existing synthetic treatment available for most medicating patients. That’s why even if the use and consumption of marijuana are still considered illegal in most parts of the US, a growing number of American states have reconsidered this medical perspective and have legalized marijuana for more logical and reasonable curative purposes.

Medical marijuana is a natural medicine and does not pose the same risks as taking conventional medicine. Taking too many synthetic prescriptions can cause minor side effects like abdominal pain, drowsiness, nausea, and vomiting. Long-term health concerns from taking a significant amount of prescriptions (especially painkillers) could lead to major side effects like stomach bleeding, liver damage, and kidney disease. These are only some of the consequences one could experience should they be subjected to prolonged exposure and consumption of synthetic drugs. Because of the obvious repercussions of using strong drugs, many researchers have reflected on the idea of using a natural and organic means of treatment and cannabis exactly fits the bill.

What Conditions Can Medical Marijuana Cure?

Medical marijuana can be used to treat a wide variety of afflictions, from acne outbreaks to some of the most serious conditions like glaucoma and cancer.

If you have any of these conditions, it’s best to talk to your doctor to find out how you can get into a program which includes medical marijuana as a treatment. Marijuana can be used as a natural anti-inflammatory medicine, it can also treat chronic pain as well as help with muscle spasms and could help manage epileptic seizures. Medical marijuana is also used to treat an acute seizure disorder amongst children – Dravet’s Syndrome. Medical marijuana has also seen several applications in helping patients with PTSD, anxiety, and depression.

Medical marijuana comes in many forms, there are topicals, tinctures and sub-lingual sprays, transdermal patches, edibles, and even suppositories. All of these have various effects and efficacy. However, one of the best ways of consuming medical marijuana is by smoking or vaping it. As you inhale the vapor or the smoke, it’s absorbed by your lungs and it’s directly introduced into your bloodstream where it can easily reach your brain giving you instant results, especially if you’re using medical marijuana to help you manage pain.

Puffco vapes, like the Puffco Plus Wax Vaporizer, are made with purity in mind making Puffco products perfect for medicating patients. Unlike the traditional and conventional vaporizer, Puffco makes their vaporizers without glues and other plastic components that may lead to toxic by-products from the vaporizer itself. Cheap vaporizers that are made with low-quality components will not only affect the quality of the vapor from the vaporizer but can also have a negative impact on the overall vaping experience of the user.

Puffco, as a brand, was founded on the principles of improving and innovating the industry standard. It started when Roger Voladarsky, now CEO of Puffco, felt the need to revolutionize and introduce a new standard after he decided he wanted more than what the market could provide. He then brought together the best in design, technology, and engineering and gave us the “best platform for concentrate consumption.” Since then, Puffco continued their mission of manufacturing vaporizers that are made from medical and food-grade materials. Medicating consumers saw the potential in using Puffco products for their cannabis prescriptions since vaping with Puffco vaporizers give them the purest vapors without burning their cannabis concentrates. Eliminating combustion is the main reason why vaporizers are one of the most common inhalation devices used by medical marijuana patients. Smoke from burnt materials can cause throat irritation and lung damage which defeats the purpose of their medication. With vaporizers, you can experience the same fast-acting results without the risks of inhaling the by-product of burnt cannabis.