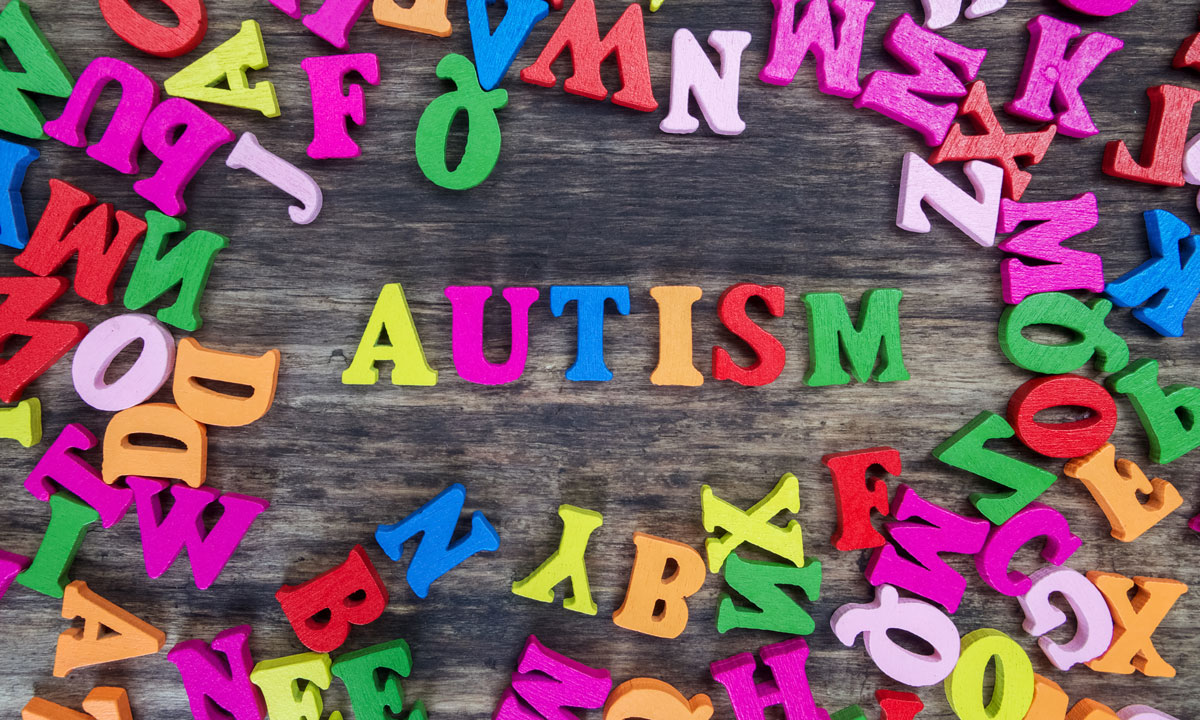 A series of clinical trials in the past have suggested that the magical plant marijuana has many healing properties. Sure, there are psychoactive effects as well, but this is not enough reason to overlook the wide plethora of benefits it has to offer. Many trials have been conducted to also find the correlation between autism and the herb.

One of the popular trials was conducted by University Of California, San Diego and more are to take place in New York (Montefiore Medical Centre, New York University) and at Shaare Zedek Medical Centre in Israel. These trials took place after a bunch of clinical trials in the past showed some degree of success, meaning that the results showed that cannabis had the potential to treat many psychological and neurological disorders. This gave the researchers a push and figure out if these safe solutions could also be applied to Autism as well. The disorders cannabis had the tendency to reduce the symptoms of were two rare forms of epilepsy, along with another condition known as the fragile X syndrome.

Many parents of children suffering from various forms of autism also reported that cannabis helped improve the symptoms of their children. But to put down concrete facts and studies, more evidence is required so that the CBD and THC can be used widely to treat all symptoms of the autism spectrum disorder, according to Dr. Orrin Devinsky, who is the director of New York University’s Langone’s Comprehensive Epilepsy Centre. Dr. Devinsky also plays a huge role in the two upcoming clinical trials testing the effects of cannabis on autistic patients. Please note that parents should, under no circumstances, give their children cannabis or cannabis compounds without consulting a doctor prior the administration. In an interview with Live Science, Dr. Devinsky explained that there is not enough research done in this field in the past. He said that there is a lot of religion, but not enough science, ironically.

Dr. Devinsky states that it is not a surprise that more and more trials are being conducted to see whether cannabis can be used for the effective treatment of autism. He says that the use of cannabis is huge since the legalization in the 29 states and the District of Colombia. In these legalized states, the parents of children suffering from autism can obtain medical marijuana from a physician to keep a wide range of problems at bay – like anxiety, aggression and sleep issues. But it is still essential to emphasize on the fact that the actual effect of cannabis on autism is comparatively unclear. This is the reason the clinical trials are necessary and will continue to carry on until a concrete answer has been found.