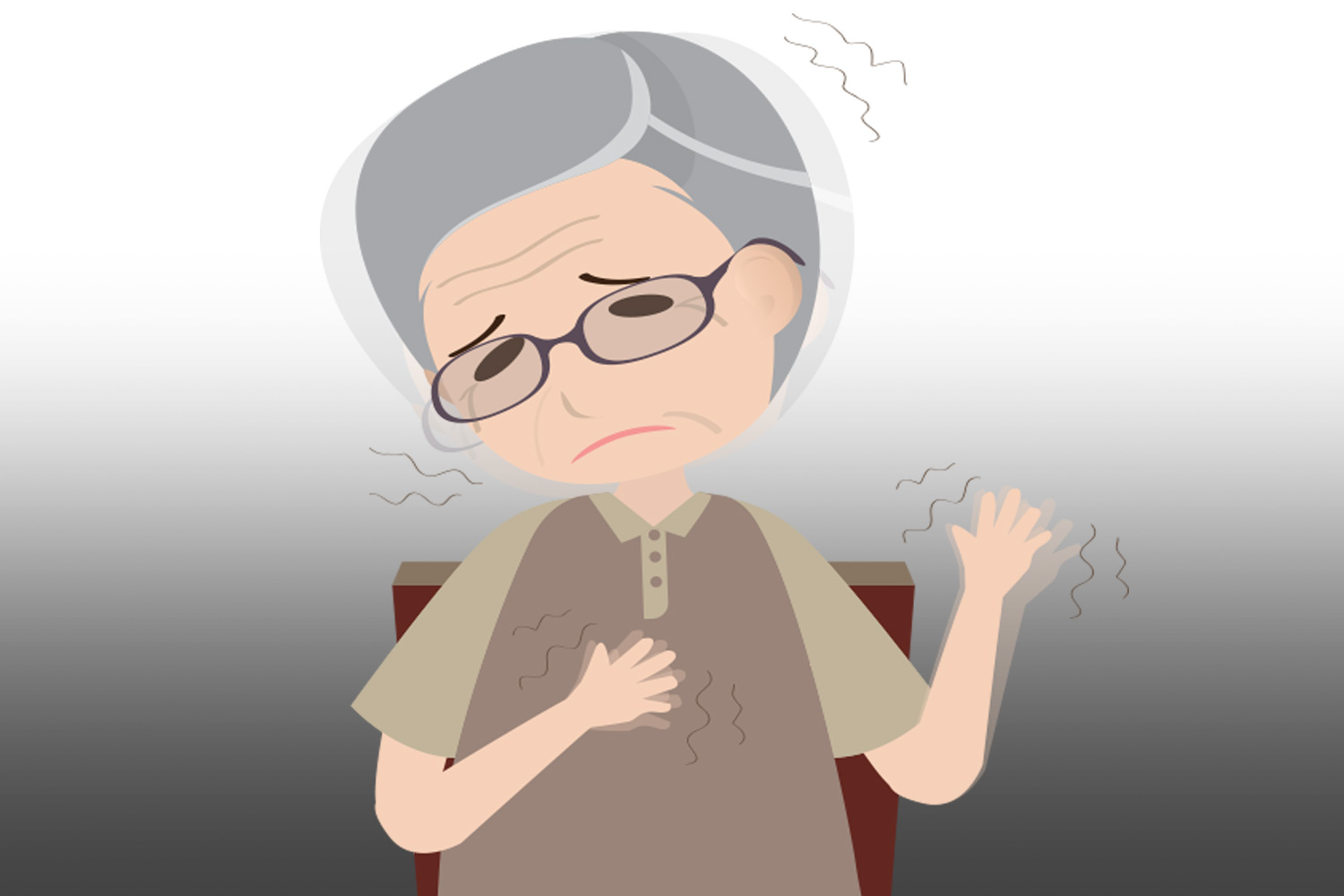 CBD or Cannabidiol has been found to be beneficial in the treatment and management of many diseases. Presently big pharmaceutical companies are conducting trials to determine the full medical potential of CBD. As, the popularity of CBD’s beneficial effects is rising, it is likely that there is going to be more clinical trials for its use. One of the diseases which are under trials for CBD use is Parkinson’s disease (PD).

Following are the common symptoms of Parkinson’s:

It is a long term degenerative disease which develops in an individual over several years. Based on the symptoms of the disease it can be divided into five different stages:

Stage 1: In this first stage of the disease the symptoms are mild and affect only one side of the body. Intermittent tremor and rigidity may start at one hand or leg and it is difficult to make a diagnosis at this stage. The patient may not even consult a doctor for it.

Stage 2: It may start after a few months or years after stage 1. The symptoms now start to affect both sides of the body. Loss of facial expression, speech abnormalities, decreased blinking, Stiffness of the muscles, stooped posture and slowness in movement are the symptoms of stage 2 of PD.

Stage 3: Stage 3 is marked by slowness in movement and loss of balance. All the symptoms of the other stages are also present at this stage and diagnosis of PD is almost clear at stage 3. The patient at stage 3 is still independently able to go about his day to day activities.

Stage 4: PD now has become severe and the patient has to take assistance for some of his daily activities.

Stage 5: At stage 5 the disease has progressed to a serious form and is marked by inability to get out bed or rise from chair. Hallucinations are also common at this stage. 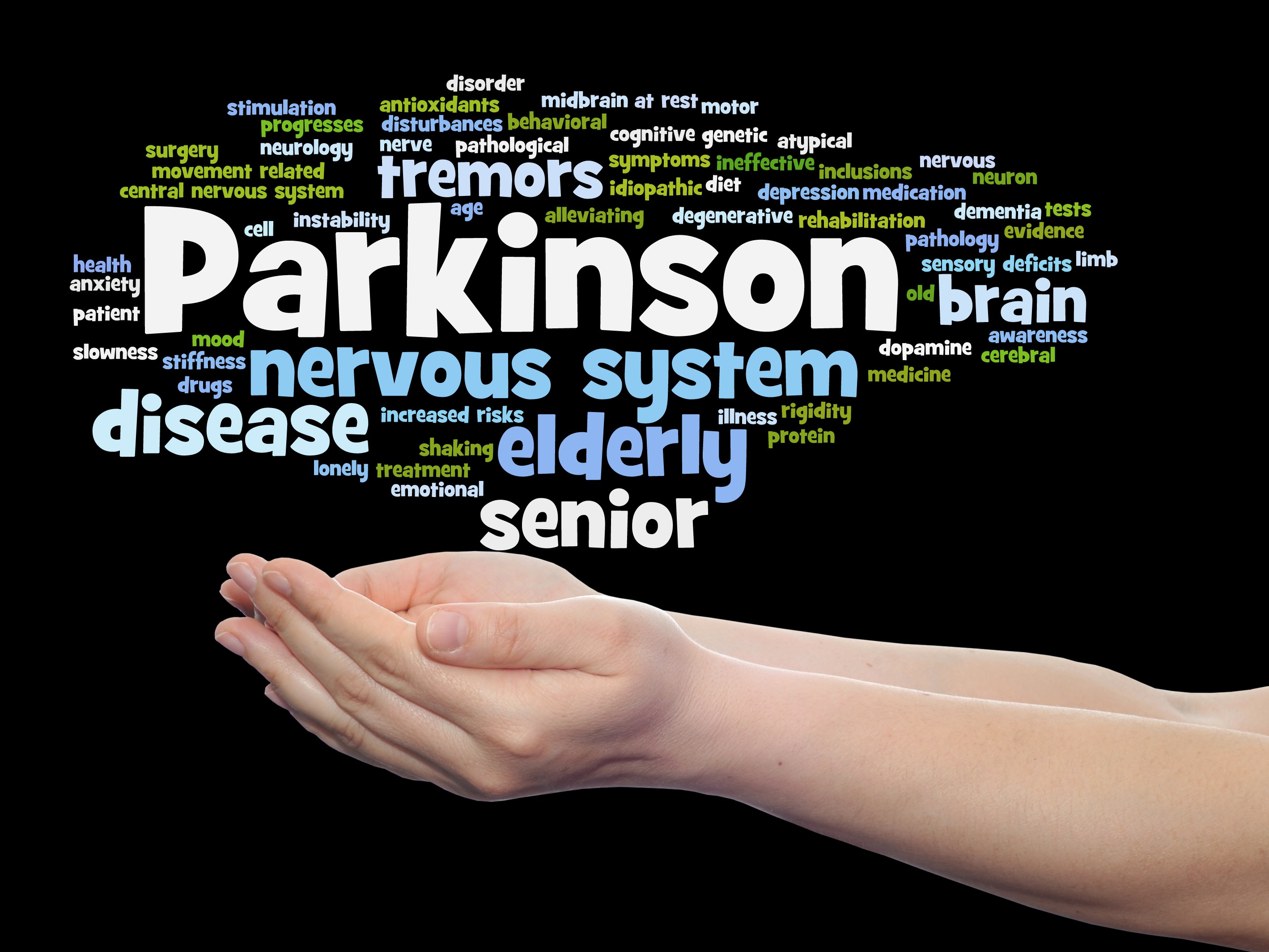 Mechanism behind the disease:

The cause of the disease is still unknown though the ideas of it being the result of head injuries, exposure to pesticides and genes inheritance have been suggested. The nerve cells in the disease are first observed to function abnormally and later get destroyed.

Dopamine is used by the brain to send neural signals through 5 pathways which controls the motor movements of the body. PD affects all these pathways as it hampers the functioning of Substantia Nigra leading to non production of Dopamine. As a result of this, the motor functions starts to get affected.

The debilitating disease which is so common still has no cure but with CBD there is some optimism in its treatment.

Use of CBD in Parkinson’s treatment:

Our body is regulated by Endocannabinoids and their receptors which are present in the brain, organs, connective tissues and immune cells. Endocannabinoids and their receptors have complex functions with the neurons. Among its various functions, the Endocannabinoid system (ECS) also controls the life span of the cells. ECS’s this function may provide clues to save the loss of neurons in Parkinson’s disease. Thus, ECS may be used for its neuroprotective role in degenerative diseases of the nervous system like Parkinson’s disease.

CBD is very poorly bounded to the endocannabinoid receptors but its medical workings stems from the interaction between non-ECS receptors.  On the other hand THC which perfectly binds to CB1 receptors showed the opposite effect, leading to worsening of the motor symptoms of Parkinson’s disease.