Hit enter to search or ESC to close
Multiple Sclerosis

Multiple Sclerosis is a disabling disease of the central nervous system. In this disease, the Myelin (protective cover of nerve fibers) is attacked by the immune system which, in turn, disturbs the communication network between the brain and other parts of the body. It also poses the risk of permanent nerve damage in the extreme cases. The symptoms of this disease might vary depending upon the intensity of the nerve damage. Though there is no cure for Multiple Sclerosis till now, a proper treatment can help in combating its symptoms.

The symptoms of this disease largely depend upon the location of the affected nerves. However, there are few symptoms which are most commonly attributed to it. So, let us have a look at the signs of Multiple Sclerosis.

Who Is At The Risk?

Multiple Sclerosis is more commonly prevalent among women as compared to men. There have been rare instances when it has been reported to occur in children and teens. The people who belong to the age group between 15-60 years are more prone to this disease. Genetic factors don’t play a key role in this disease. But, people who have a parent with this disease carry a slightly higher risk of falling prey to it.

Multiple Sclerosis can be subdivided into four types, that is,

This is one of the most common types of Multiple Sclerosis. It is considered to be less severe than the other forms and its symptoms subside with a proper treatment. It might take weeks to years for eliminating this disease from the root.

When the disease remains uncontrolled at the stage of RRMS, it gets converted into Secondary Progressive Multiple Sclerosis. A prolonged delay in the treatment can further aggravate the situation and result in progressive debility.

At this stage, the symptoms get escalated and the patient suffers from irregular episodes of remission.

This form of multiple sclerosis grows slowly over time. The patient doesn’t see any remission or improvement in the symptoms. 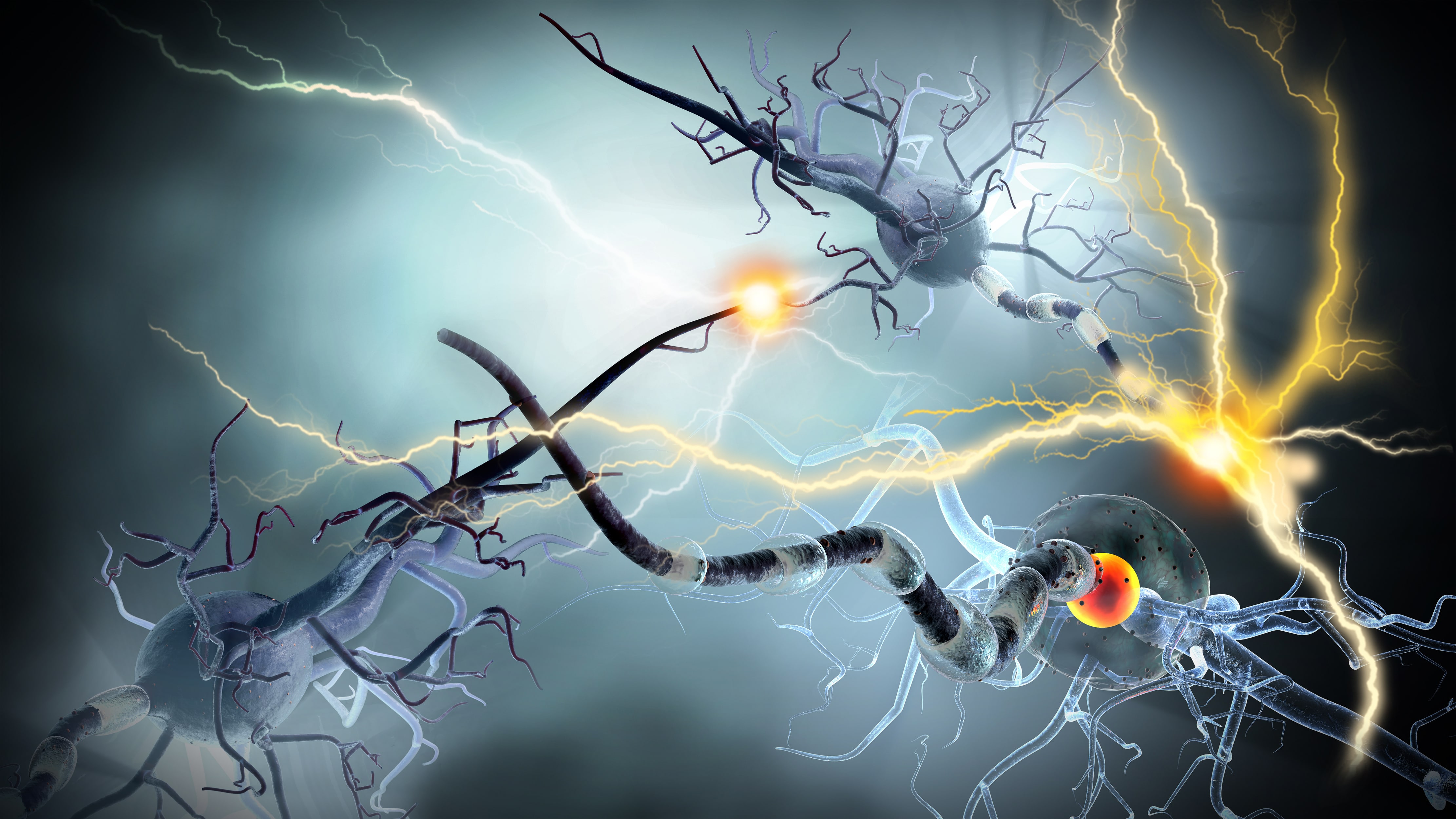 Multiple Sclerosis is an autoimmune condition which occurs due to a variety of causes. However, the primary cause of it is still unknown. There has been a lot of cases which attribute it to the deficiency of important vitamins such as vitamin-D in the patient’s body. Excessive salt intake has been another reason for the onset of this disease. These are the small causes which are supposed to be the reasons for multiple sclerosis. So, let us see some bigger triggers for it.

Genetics plays a crucial role in your health. There are many diseases which keep passing on from one generation to the other. Multiple Sclerosis can also be caused in this manner.  If someone in your close relatives suffers from multiple sclerosis, you should be extra cautious as you have a higher chance to develop the disease.

People living in the Northern European countries are exposed to a greater risk of MS. The geographical locations of Asia and South America are considered to be less affected by it. According to the different scientific reports, the occurrence of MS is more common in the regions which are located far away from the equator. It includes the Northern United States, Canada, and Southern Australia.

Vitamin D acts as a savior for your muscles and bones. In order to ensure the proper strengthening of your muscles, you need to increase your exposure to sunlight. It is believed that the sunlight is the biggest source of vitamin D and a regular exposure to it for a limited time might save you from most of the diseases.  Individuals with low levels of Vitamin D are exposed to a greater risk of developing multiple sclerosis

Apart from the factors which are mentioned above, MC is also reported to be triggered by viruses such as Epstein-Barr and Varicella Zoster.

There has been a misconception regarding Marijuana which is prevailing since ages. People consider it as a drug which is used solely for recreational and relaxation purposes. However, if you dive deep into the benefits of this drug, you will get to know the medicinal properties it possesses. It acts as an anti-inflammatory agent and a potential medicine for the umpteen of neurological conditions. CBD belongs to the group of cannabinoids and is one of the 60 compounds that constitute Cannabis. Due to its plethora of medicinal properties, It has become a dominant component of many antipsychotic medicines as well.

How CBD Works To Deal With Multiple Sclerosis

Are you a victim of Multiple Sclerosis for a long time? Are you searching for a perfect treatment for it? Well, many pharmaceutical drugs have failed in eliminating this disease from the root. However, Cannabis has taken the medical world by shock by providing the one-stop solution to several nervous system disorders and MS is one among them. Instead of curing the disease, it removes the root cause of it from your body. The market is flooded with cannabis oil which has proved to be a miracle for the condition of multiple sclerosis. Let us see the properties of CBD which makes it a suitable drug for the treatment of the underlying condition.

Multiple Sclerosis is marked by the inflammation in the neural tissue. It is an auto-immune condition in which the central nervous system gets attacked by the immune cells of the body. This results in the inflammation of myelin sheath and it gradually gets permanently damaged. The basic symptoms which arise after this process include muscle weakness, fatigue, and spasm. Cannabis has a property of combating these symptoms. The CB-1 receptors tend to reduce the immune response by exerting a neuroprotective effect.  This is the reason why most of the physicians are using this drug for fighting back the severe cases of Multiple Sclerosis.

It is a cumbersome task to manage depression. Unfortunately, the symptoms of Multiple Sclerosis are not limited to the physical discomfort. It also includes mental depression and severe mood swings. Almost half of the people who suffer from this disease experience the intermittent cases of depression. This is because of the damaged nerves which are responsible for regulating your mood. However, nerve damage can’t be put as the only reason for depression during the occurrence of MC. Sometimes it can also be the side-effect of certain medications. THC and CBD are two of the most useful ingredients which help in controlling the depression to an extent. They play a massive role in regulating your happiness levels and thus can contribute majorly to fight the symptom of depression.

If you are suffering from MC, you might be struggling hard to reduce the pain which hits your body in various forms. From muscle spasms to neural tissue inflammation, there are multiple ways in which multiple sclerosis pain can disrupt your life. Cannabis has the ability to reduce this pain with its medicinal properties. Some form of cannabis has proved to be better than the other in eliminating the pain. The cannabis which is delivered in the form of a sublingual spray or the smoked cannabis shows a higher rate of success than its other forms. All it does to sweep away the pain is reducing the immune response.

When you are suffering from Multiple Sclerosis, each part of your body might get affected in one way or the other. Most of the MS patients repeatedly complain of gastrointestinal problems. CBD is extensively used to get a hold of such situations. It is because it affects the receptors in the peripheral nervous system that regulates the gut function. Many patients have shown a huge improvement in the gastrointestinal function after the use of CBD.

There are many clinical trials that have been conducted to prove the benefit of CBD in curing Multiple Sclerosis. Let us see how these reports have validated the medicinal benefits of CBD.