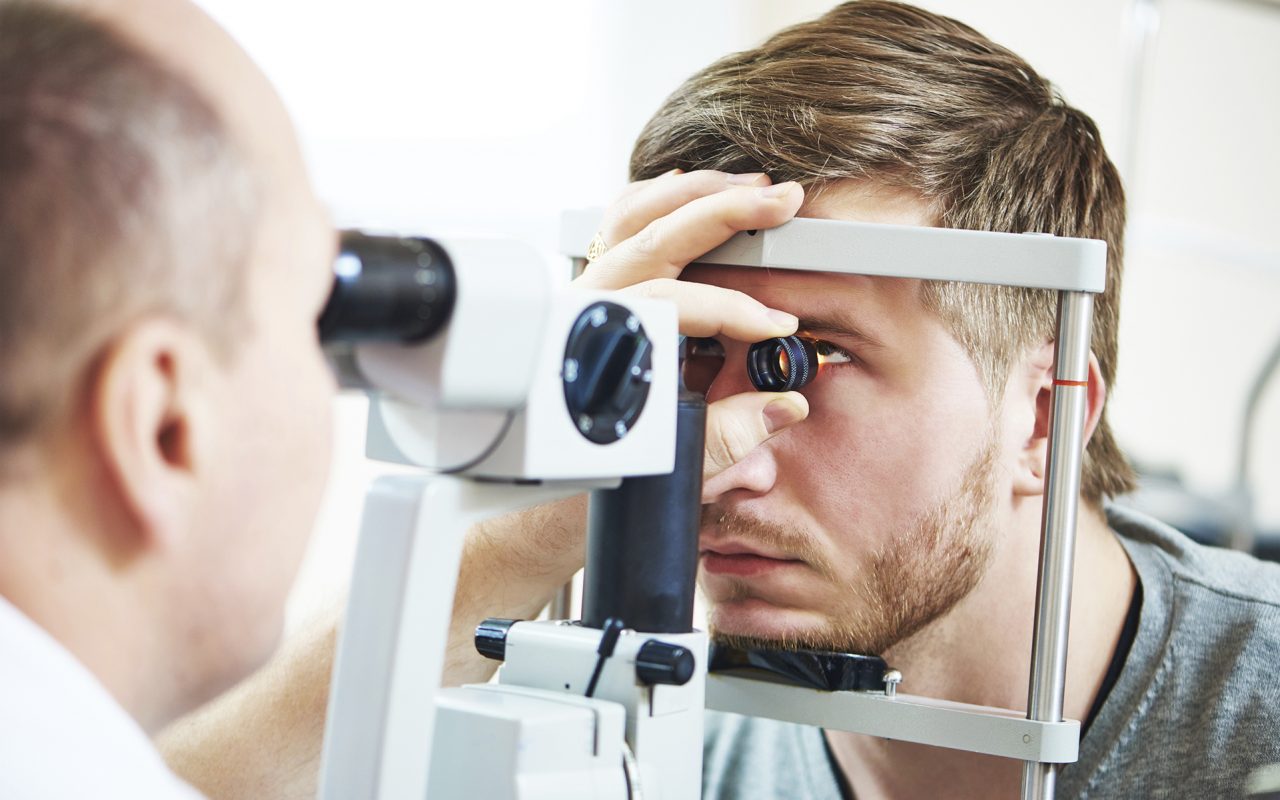 Can CBD be used to treat Glaucoma?

Glaucoma is an eye problem which usually leads to optical nerve damage. If not treated on time, it can result to blindness. In fact, glaucoma is known to be one of the primary causes of irreversible blindness. In the United States, more than 3 million people live with glaucoma. The figure is unfortunately close to 60 million, globally.

Since the 1980s, conventional treatments and surgical procedures have significantly improved, reducing the risk of becoming blind nearly by half. However, though there has been some advancement in treatment, the number of effective and quality topical drugs remains limited. Acknowledged by many medical marijuana-friendly states as a qualifying ailment, increasing numbers of individuals have embraced cannabis and CBD as a form of treatment. But should they?

Given the advancements of existing glaucoma remedies, do the benefits of CBD overshadow the potential risks or side effects? Similarly, given the important role the body’s ECS (endocannabinoid system) plays, what guarantee does the future hold for producing cannabinoid-related medications to treat Glaucoma?

Research increasingly suggests glaucoma (now usually deemed to be a neurodegenerative disorder), has a correlation to other neurodegenerative conditions like Alzheimer’s disease. Research has revealed one out of four people suffering from Alzheimer’s is likely to be diagnosed with glaucoma. A clear-cut cause of glaucoma, nonetheless, remains unknown and continues to escape the scientific community.

The only way to thwart vision loss as a result of glaucoma is to lower intraocular pressure (IOP) levels. Depending on the progression and severity of the condition, eye specialists may remedy glaucoma with treatments such as prescription eye drops, or surgery if necessary.

Going back in the 1970s, research has revealed that CBD can ease glaucoma-related symptoms since it can lower the IOP and most notably, has neuroprotective capabilities. In 1971, for instance, one of the initial researches of its kind established that cannabis use lowers IOP by 25%.

Regardless of the findings from early studies, very few eye specialists advocate for the use of medical cannabis in people suffering from early to mid-stage glaucoma. Actually, the main problem eye specialists have with marijuana is the potential unfavorable effects – especially smoking marijuana – overshadow the short-term benefits.

Further, the specialists claim, because glaucoma should be treated throughout the day (24 hours), patients would be required to consume cannabis, throughout their treatment period. Such long use and regularity in marijuana use could lead to dependency.

Nonetheless, eye specialists are more inclined to support the use of CBD and cannabis when it comes to late-stage glaucoma. In this stage, it is less about directly targeting the condition and more about easing off the accompanying symptoms.

Could CBD-based remedies play a bigger role in the future?

The ECS (the body’s own internal cannabinoid system), is one of the most vital psychological systems. Virtually all aspects of our health – including immune response, pain modulation, neuroprotection, and inflammation are all reliant on the ECS. Given the critical role of the ECS, especially in inflammation and neuroprotection, many scientists think the development of CBD-based remedies could be very useful in treating glaucoma.

Cannabinoid receptors are very handy in ocular tissues (tissues acknowledged for regulating IOP). A promising area of research is to produce CBD-based drugs which target these tissues. Basically, the medication should be developed to serve two major purposes: protecting retinal cells and lowering IOP.

Research suggests CBD and other cannabinoids such as CBG, may be great candidates to this develop glaucoma treatments; simply because, even when administered directly to the eye (topically), they are well tolerated by the patient. And currently, eye drops, though superior to inhalation and oral administration, do a bad job at penetrating the IOP. Research suggests that up to 95 percent of administered eye doses, do not reach the intended target.

While cannabis, as it is used in the present day, may not be a perfect remedy for glaucoma, the development of CBD-based drugs represents promising future directions. In addition, whether or not CBD and cannabis are ideal glaucoma remedies, there are people who view it as godsend for their glaucoma. On the other hand, some people use CBD as an enhancement to therapy, and not as the prime treatment.