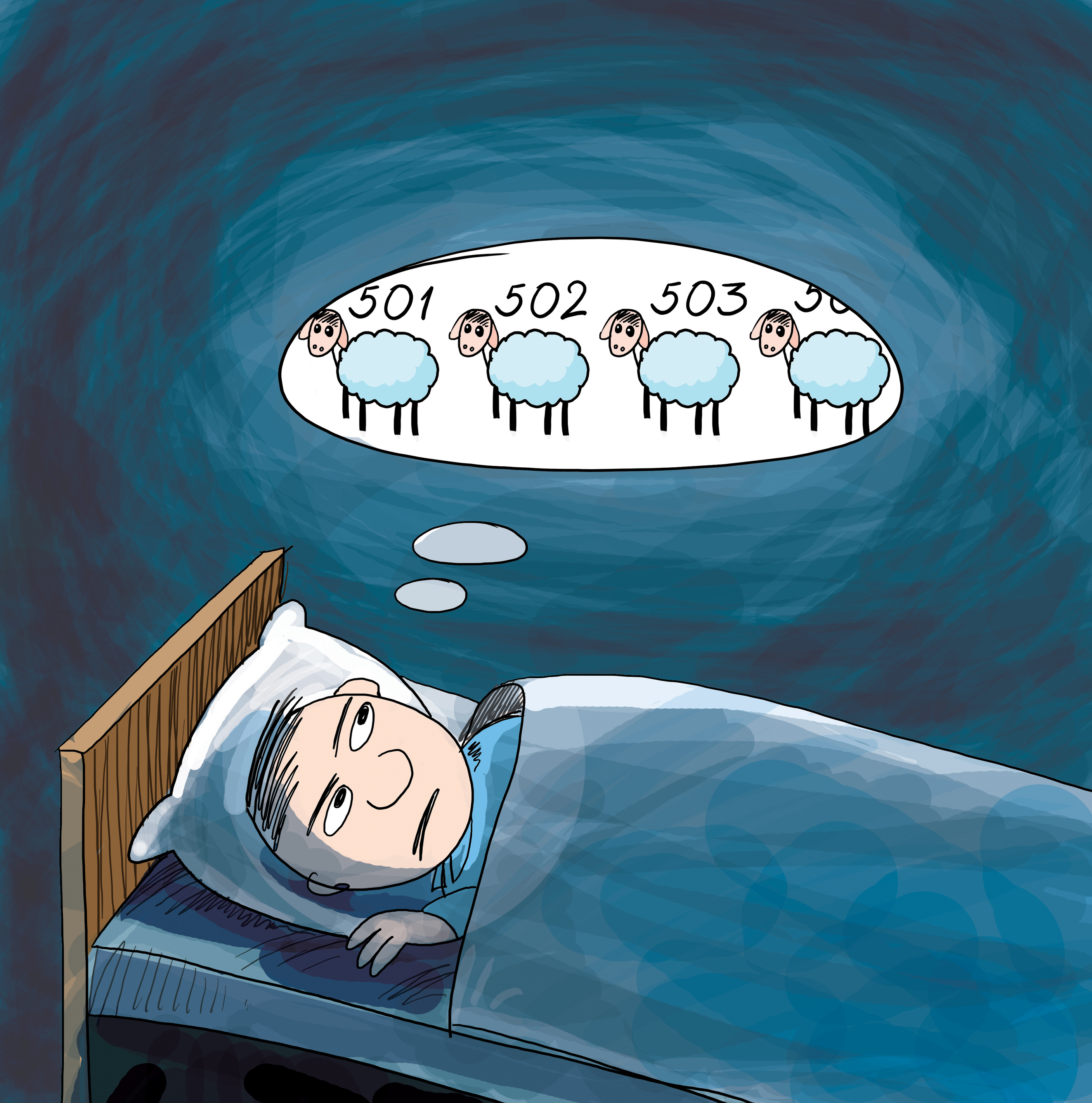 Getting enough time of sound sleep is essential but it turns out that 70 million US citizen do not get enough sleep or have insomnia. This insomnia which is affecting almost 22% of the US population, may give rise to medical issues in them.

Popping sleeping pills shouldn’t be the only option for people since they are known to cause significant side effects. Now, high-quality sleep is possible without sleeping pills by the use of CBD. After having CBD you will notice that each morning you are waking up refreshed rather than with a tired feeling. There is still the requirement of further clinical trials being done to see the effectiveness and impact of CBD or using CBD with THC for such medical conditions. CBD’s role in treating the problem of insomnia, still haven’t been evaluated in either rodents or humans.

What is the endocannabinoid system? Cannabinoid receptors are present in the human brain as well as in the peripheral and central nervous system. This constitutes the neuromodulatory lipids and receptors. This whole system is human body’s cannabinoid system which has the function to regulate the processes such as pain, movement, appetite, mood, memory, and sleep. It is also the one through which the cannabis exerts its psychoactive effects.

CBD provides the same stimulating effects of coffee and makes you feel energized as it interacts with the adenosine receptors as coffee does. But it has also seen to be helpful in sleep problems as it enables mind relaxation, therefore, making it easier for people to go to sleep. Additionally, CBD also has a role in the reduction of anxiety further exerting its calming effects necessary for sleep. It does not directly control sleep, but people seem to enjoy its benefits of making them have a sound sleep when it is taken 1-2 hours before bedtime.

Taking CBD has been associated with inducing a state of somnolence i.e. drowsiness which helps people to fall asleep. 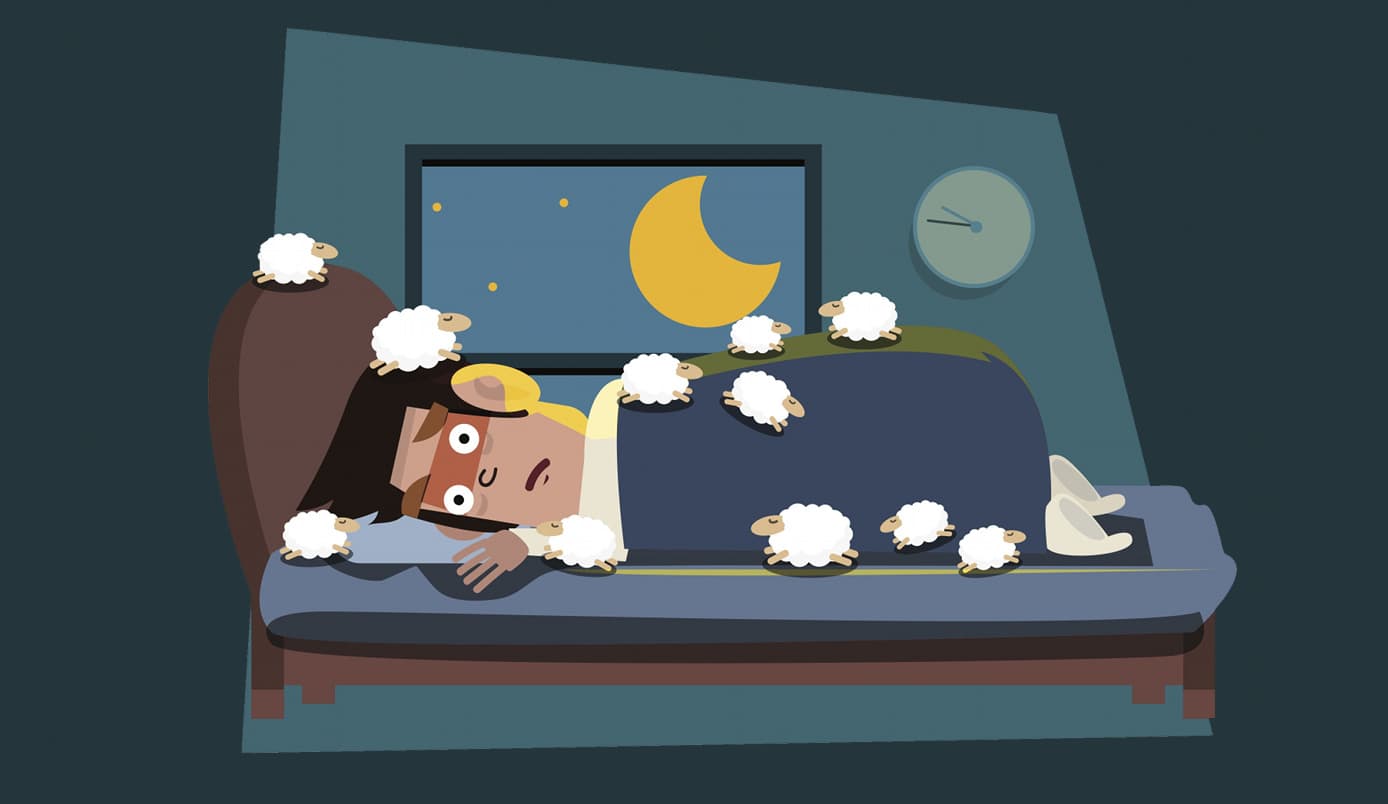 Conclusions of the clinical trials

All the observations or results which have been found, has been mainly on the basis of studies done on rodents. Few studies on healthy people suffering from sleep issues have also been done.

A study was done in Brazil 1981 by scientists of Escola Paulista de Medicina in São Paulo. In the study, 15 insomniacs who participated were administered Nitrazepam (anxiety and insomnia medicine), a placebo and CBD (40mg-160 mg dosage). In comparison to the placebo, it was observed that CBD of the highest dose considerably increased sleep. Recollection of the dream was, however, less than that of placebo. The reason for this was because dream mainly occurs in the REM sleep and CBD induced deep sleep. Still, people can have a recollection of their dream and have positive dreams with CBD use.

To study in detail about a cannabis spray named Sativex (2.7 mg of THC & 2.5 mg of CBD) you can have a look of review on the clinical trials of Sativex. The aim of this clinical trial was to evaluate the impact of Sativex on sleep and pain.