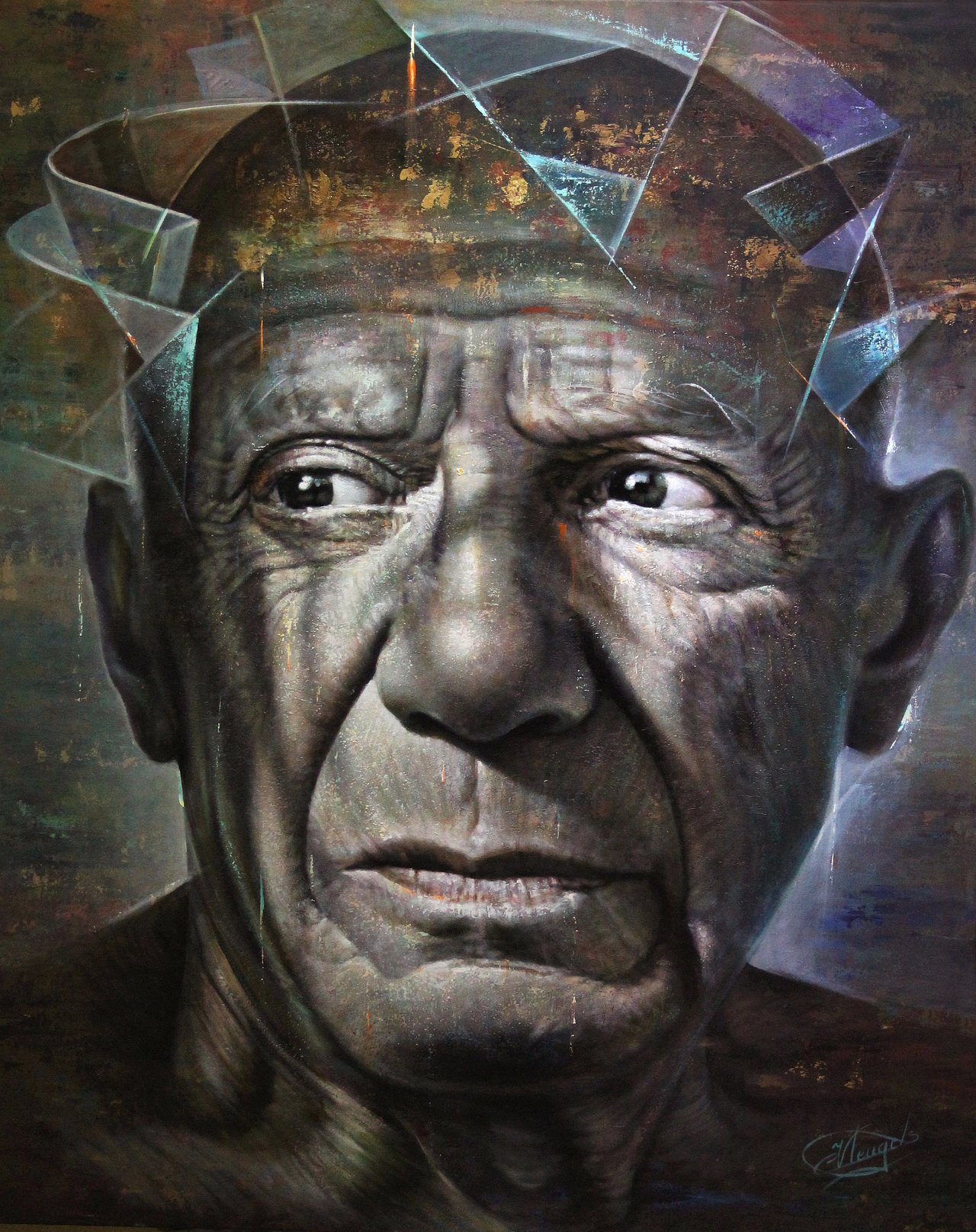 Neurological conditions can disrupt the normal functioning of your body. Your central nervous system plays a pivotal role in carrying out the normal brain activities. Epilepsy is a nervous system disorder which comes with a variety of symptoms including seizures, loss of awareness, and unusual behavior. However, its symptoms might vary from person to person. The onset of epilepsy is marked by more than one seizures or recurrent seizures. A seizure occurrence involves the abnormal discharge of the brain cells, which in turn, causes mental and sensory impairment.

All forms of epilepsy have seizures as their first symptom. Seizures can be termed as sudden electrical storms which occur for a fraction of time and stops the brain cells from maintaining the healthy functioning. Epilepsy can be broadly classified into two major types depending upon the type of seizures that you are experiencing.

This type of epilepsy results in seizures on both sides of the brain. It can be further subdivided into two categories namely, Generalized motor seizures and Non-motor seizures. In the motor seizures, an individual experiences uncontrollable movements in the body. It can also cause loss of consciousness and stiffness in the muscles. In non-motor seizures, the patient keeps staring at a blank space without stopping their normal work process.

When the development of seizure is limited to a particular area of the brain, it is termed as focal epilepsy. It is also called as partial seizures.  If the patient doesn’t lose his awareness during epilepsy, it is called as Focal aware seizures. In focal impaired awareness seizures, one completely forgets about the current happenings that occur in his surrounding. 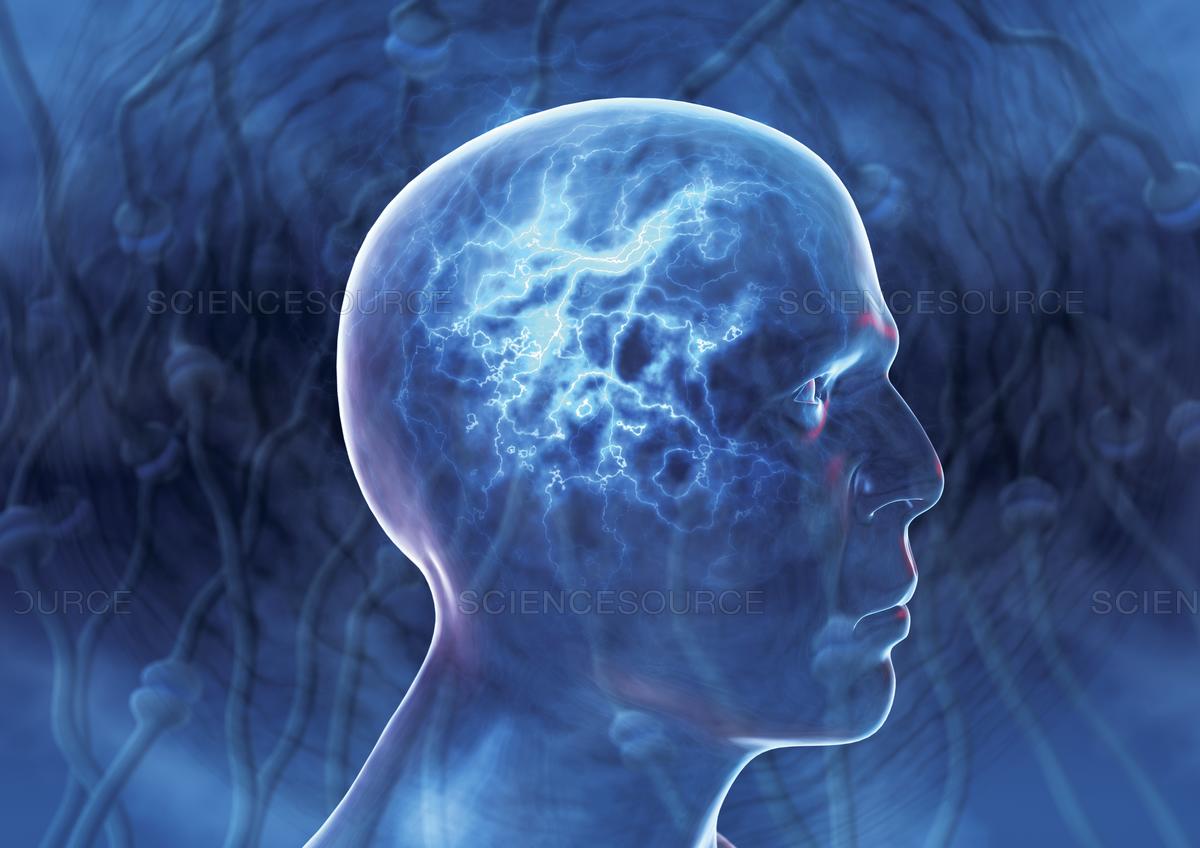 The types of seizures can vary according to the severity of the condition. In generalized seizures, an individual undergoes sudden emotions such as crying. Loss of urine is another common sign of this kind of seizures. In partial or focal seizures, only a specific portion of the body gets influenced. A person suffering from partial seizures gets strange sensations, or he might perform some actions in a verbose mode. There is a kind of seizures which is more prevalent among the children. It is called as the absence of mal seizures. This type of seizures last only for few seconds.

Epilepsy cannot be attributed to any single cause. It can occur due to a variety of reasons. Some of those reasons are listed below.

A Little Insight Into CBD

More than 50 million people in the world are suffering from the problem of epilepsy. This condition is not curable. Hence, medical science has put all the efforts in curbing it. With the prescription of numerous sedatives and anticonvulsants, one can gain temporary relaxation from this condition. However, in the long run, one might end up bearing its side-effects.

From a long time, CBD drug has been known for its anti-epileptic effect. There was a time when people held many misconceptions regarding this drug. It was considered only to be a source of recreation. However, with the advancement in medical science, scientist have proven the benefits of this drug in treating many severe conditions. Indeed, it is a miracle in the world of medicines. CBD has outpaced THC in the popularity as it provides relief to a person without causing him to be high. The anticonvulsant property of this drug has helped many patients in overcoming the problems od recurring seizures.

The anticonvulsants of the drug affect the neurotransmitters which perform the function of sending the signals to the brain. This is done to regulate the activity of the cells by controlling the flow of ions.

If the researchers have to be believed, CBD also possess the power to curb the severe epileptic symptoms such as Dravet syndrome. It avoids the psychoactive effects of the endocannabinoid system in a balanced way.

Let us see the significant benefits of this drug in the epilepsy treatment.

Cannabinoid plays a crucial role in controlling the frequency of the seizures. The prime cause of seizures is excitation of the neurons. People whose endocannabinoid systems are dysfunctional benefit in a significant way with the use of CBD. CBD targets the primary cause of epilepsy and minimizes the severity of its symptoms.

When epilepsy gets severe, it causes recurring seizures in a small fraction of time. This kind of seizures is termed as Status Epilepticus. An individual who faces this condition needs immediate medical help. Cannabinoids such as CB1 receptors protect against it. 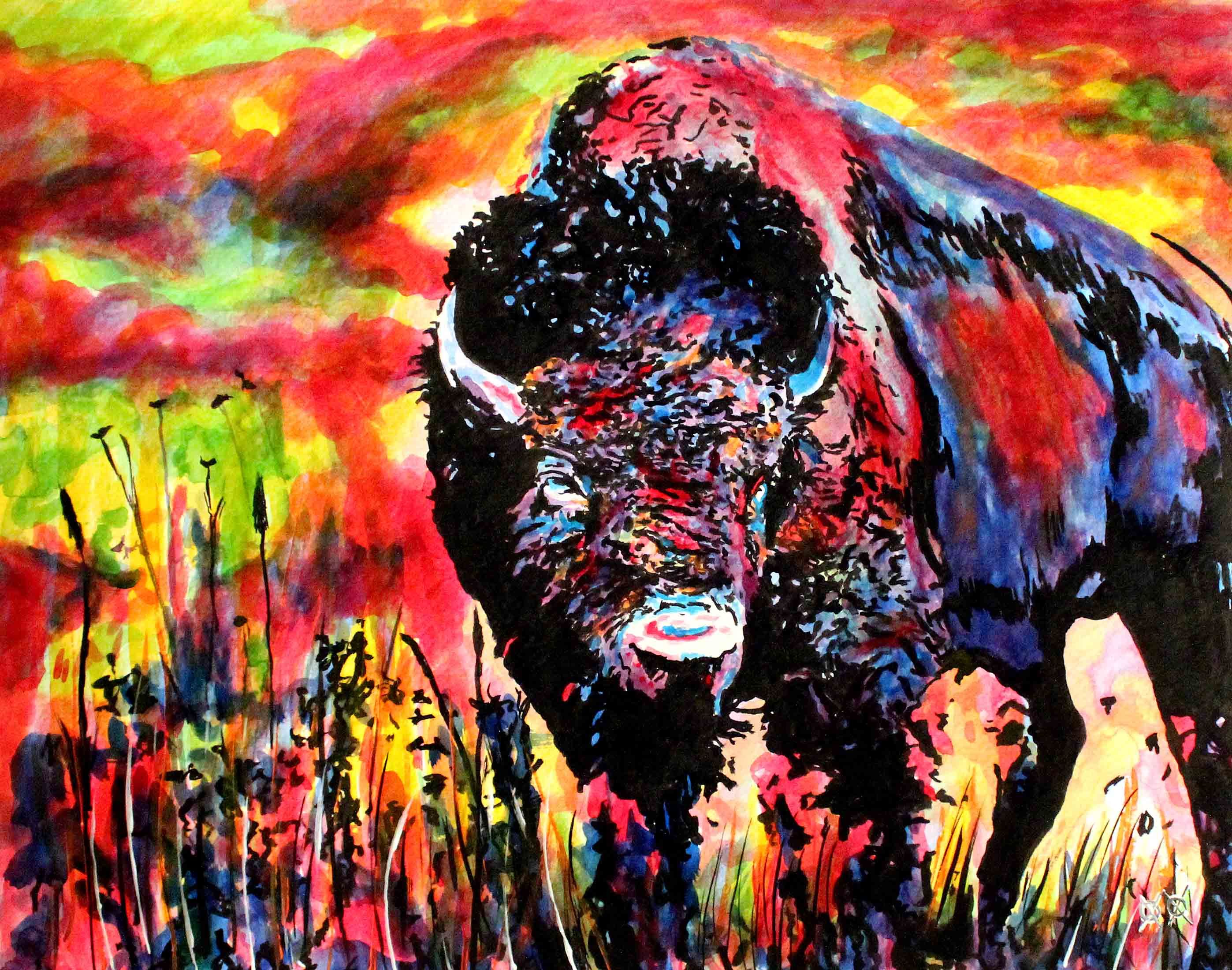