Hit enter to search or ESC to close
Clinical TrialsDiabetes

As the humans are giving up on the natural and healthy lifestyle, they are falling prey to numerous life-threatening diseases. From irregular lifestyle to the wrong food habits, there are a wealth of reasons for which your body is becoming the home of countless diseases. One of such disease which is triggered by the unhealthy lifestyle and food habits is Diabetes. Diabetes is also termed as Diabetes Mellitus. It is a condition in which the sugar level of the body spikes up either because of inadequate insulin production or because of the lack of response of the body cells to the insulin. This is considered as a lifelong condition which has not found a proper cure. The problem of diabetes needs extensive precaution and care as it can further aggravate the situation and result in cardiovascular problems, stroke, and kidney failure.

In order to control diabetes at an initial stage, you need to be aware of its symptoms. Diabetes is not a symptoms-free disease and you might start observing few changes in your body even at a very initial stage. However, most of the people take the symptoms of this disease as something minor occurring inside their body. Let us get acquainted with the most common symptoms of Diabetes.

The food which you eat gets converted into the glucose. This glucose acts as a powerhouse for your body by providing the energy to the cells. The production of glucose is supported by insulin. If you are a diabetes patient, the glucose can’t get into the cells. This leaves you with minimal energy in your body. So, if you are constantly feeling hungry or tired, it might be the indicator of diabetes.

A healthy body easily reabsorbs the glucose as it passes through the kidneys. However, this process of absorption gets disturbed in a diabetic body. This increases the urine production in the body. Hence, a diabetes patient might often face the problem of frequent urination.

The continuous alteration of the fluid level inside the body causes the eye lens to swell up. This is the reason why diabetes is often accompanied by the vision loss or blurred vision.

Does your skin seem to be losing the moisture balance these days? Do you often end up getting dry flakes on your skin even after applying a creamy moisturizer? If yes, then it could be the major sign of diabetes. Due to the frequent urination, your body gets dehydrated even after drinking plenty of water. This shows its effect on your skin in the form of dryness and itchiness. 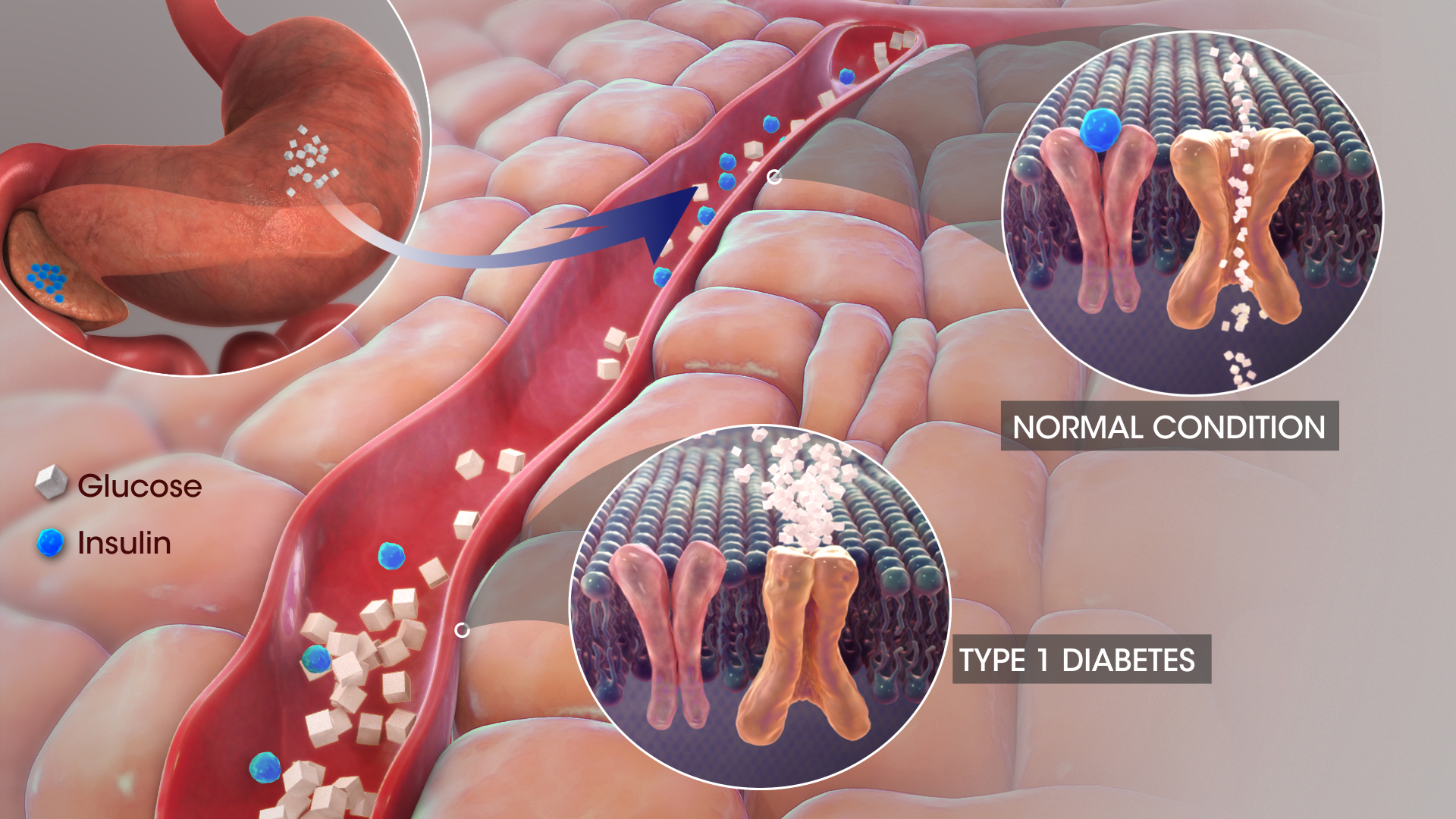 According to the symptoms and causes, diabetes can be divided into three major types including type 1 Diabetes, Type 2 Diabetes, and gestational diabetes. All of these sub-categories have different causes and symptoms. So, let us know how these three categories are different from one another.

Sometimes the immune system attacks the beta cells of the pancreas. This limits the release of insulin in the body. As a result of this, the sugar which must have been used as energy gets accumulated in the blood. This leads to the onset of type 1 diabetes. Type 1 diabetes most commonly develops in children or adults.

When the insulin released inside the body can’t be used properly, the sugar level rises rapidly. This results in type 2 diabetes. It is considered as one of the most common types of diabetes which is prevalent among the adults. You can manage the symptoms of this disease by carrying out the physical activity and taking dietary precautions.

This is a temporary condition which occurs during the pregnancy. It maximizes the risk of diabetes for mother as well as the child.

A Little insight into CBD

Diabetes is a severe condition which interrupts the normal life of an individual. However, its symptoms can be managed with dietary changes and proper medicines. CBD has emerged as a miracle for all the diabetic patients. Most of the people consider it as a recreational drug which provides you with a temporary relaxation. But, if you will dive deep into the benefits of this drug, you might come to know. Marijuana drug comprises two major strains including THC and CBD. While THC is known for its psychoactive properties, CBD possesses all the miraculous properties that help in combating diabetes.

Effects of CBD On Diabetes

Scientists have extensively studied the effect of CBD on diabetes. Diabetes is a condition which results in severe symptoms such as neuropathy, vomiting, and nausea. The compounds in cannabis have the property to improve the insulin resistance and minimize the glucose level. Due to its anti-inflammatory properties, it has also proved to be useful in managing the metabolism.  By combating the glucose metabolic disorders, CBD regulates the metabolic activities occurring within the body.

Nerve disorder is not a new thing for the patients with diabetes. This might occur in the form of nerve damage or tingling sensation in your feet or arms. A study has also reported that the cannabinoids ease down the diabetes-induced neuropathy.

Diabetes causes the activation of CB 1 receptor which, in turn, increases your food intake. This is the major reason why diabetic patients are also a victim of obesity. CBD blocks these receptors and facilitates an easier insulin secretion. 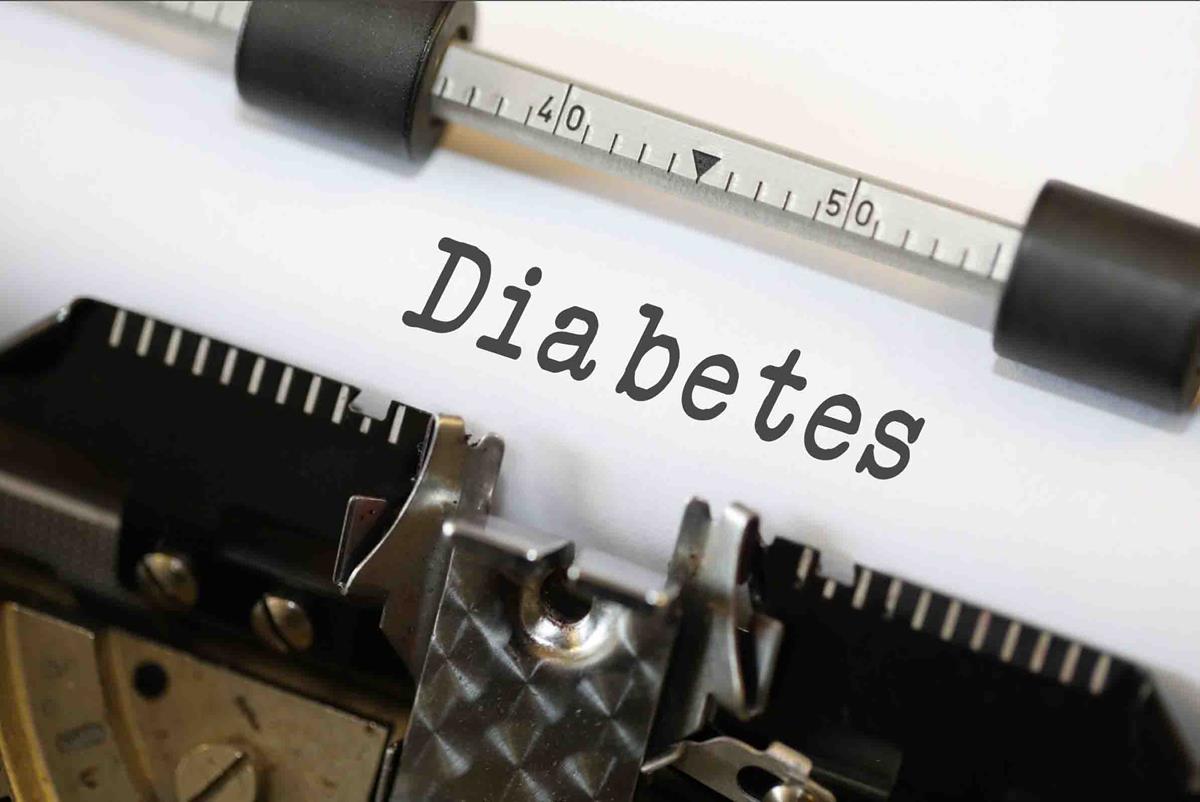 The clinical trial clearly signifies that the  CBD  is a miraculous drug for all the diabetic patients. It not only combats the obesity caused due to diabetes but also eliminates the root cause of the disease. Due to its medicinal benefits, CBD has become the most sought-after drug for curing different kinds of diabetes throughout the world.