Hit enter to search or ESC to close
Clinical TrialsDepression

One of the most common psychological problems that the human population suffers from is Depression. In fact, anxiety and depression are considered to be the most common ailment of citizens of US. Depression has been reported to occur in people of the age 18 and above. That means it affects 18% of the US population.

People often confuse sadness to be depression, but the two are very different. Sadness affects us for a short period of time and is the result of facing the ups and downs of life. On the other hand, depression is a prolonged period of sadness which increases with time. Depression progresses to include the feelings of hopelessness and helplessness. It also leads to the loss of appetite or even the will to live. It depends on the physical and mental makeup of a person on how depression is going to affect them. The treatment plan of curing depression is by prescribing anti-depressants which often do not result in satisfactory results.

A person suffering from depression suffers from the following symptoms:

The reasons of unsatisfactory treatment with anti-depressants are that they usually take several days or sometimes months to start showing results and even when continued for long periods of time there is no guarantee that it will work for every patient. 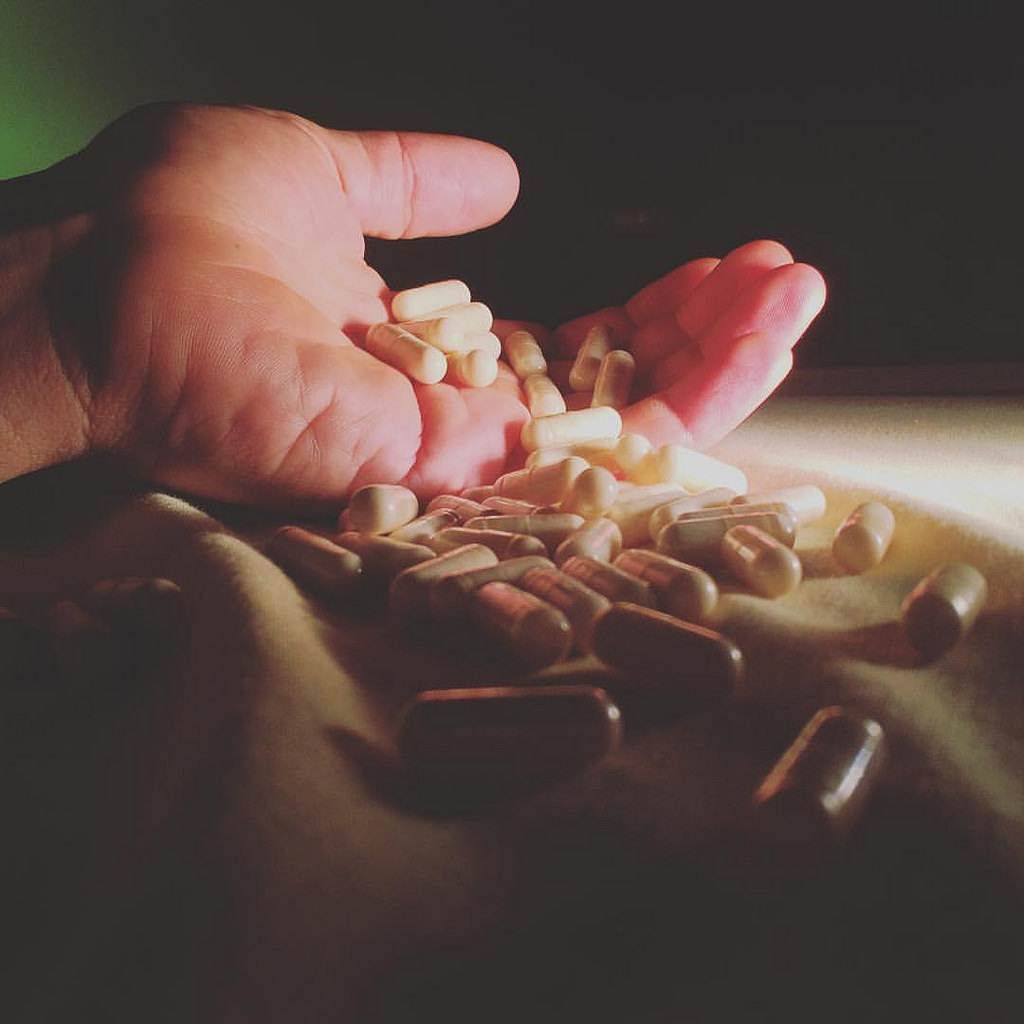 In addition to these, taking anti-depressants comes with its own set of side-effects.

Prolong use of antidepressants may also lead to addictions.

For those who have been diagnosed with depression may be already taking anti-depressants which comes with a host of side effects, but there may be some respite from these sufferings since the clinical trial of cannabidiol (CBD) for depression is showing some promising results.

CBD is one of the 80 different compounds which are found in the marijuana plant. Do not confuse CBD with THC. CBD does not have any psychoactive properties which are usually present in THC for which it has been used by marijuana smokers to get high.  CBD, the biologically active compound of marijuana is being hoped to be the solutions to many medical disorders. 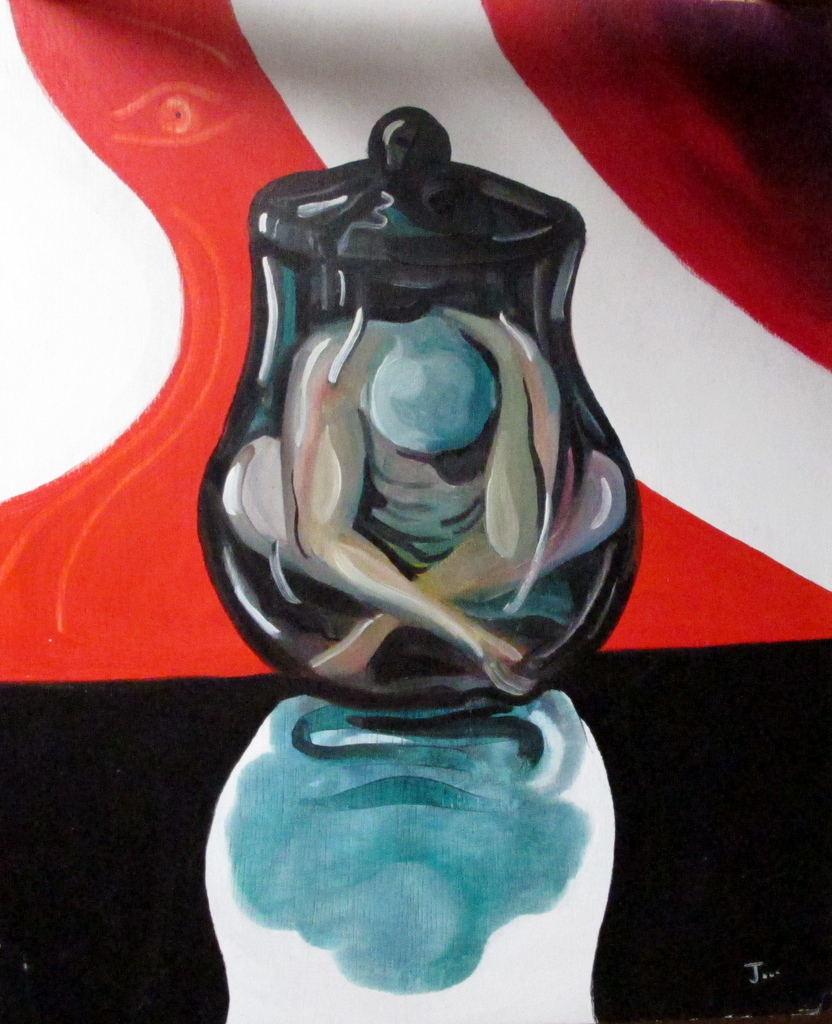 Role of cannabis in depression treatment:

The mechanism of CBD in the treatment of depression is a little complex. The first thing to understand the mechanism is to understand that depression has many types and develops due to chronic stress, brain inflammation and an array of different traits.  CBD works by tackling each of these contributing factors and provides a complete cure.

It is proposed that if CBD is administered in the body than it will work as a supplement cannabinoid. Since it is naturally accepted by the body, CBD will be able to show its relaxing effects and reduce stress.

Now coming to tackling inflammation, a depressive episode results in extreme inflammation in the brain due to the increase in the level of proteins called cytokines. This inflammation has been witnessed to occur whenever the person is depressed.

When CBD and THC in a suitable proportion are introduced into the body they act as a powerful neuroprotective agent. This impact of CBD with THC solves the problem of inflammation by stimulating the growth of new nerve cells which results in the restoration of normal brain state. In addition to this, by providing sound sleep and a healthy appetite, they help to improve the mood.