Hit enter to search or ESC to close
AnxietyClinical Trials

Anxiety disorders are prevalent all over the world. With rising awareness and diagnoses, it is now possible to get the adequate help required for anxiety. The most common symptom of an anxiety attack is excessive fear and anxiety which may result in functional and behavioral disturbances.

This psychological disorder affects almost 40 million citizens, just in the States alone. These significant numbers cannot and should not be ignored. This makes up for 18% of the total US population suffering from anxiety. These numbers not only affect the psychological health of people but also financially estimated that around $42 billion each year, which is one-third of the country’s estimated capital, which is used for prescription drugs and synthetic treatments for anxiety, which aren’t as effective and are not even permanent solutions to the issue.

Patients who suffer from severe medical conditions which are coupled with an increase in anxiety, Medical Marijuana or CBD is the new alternative which gives patients new hope. 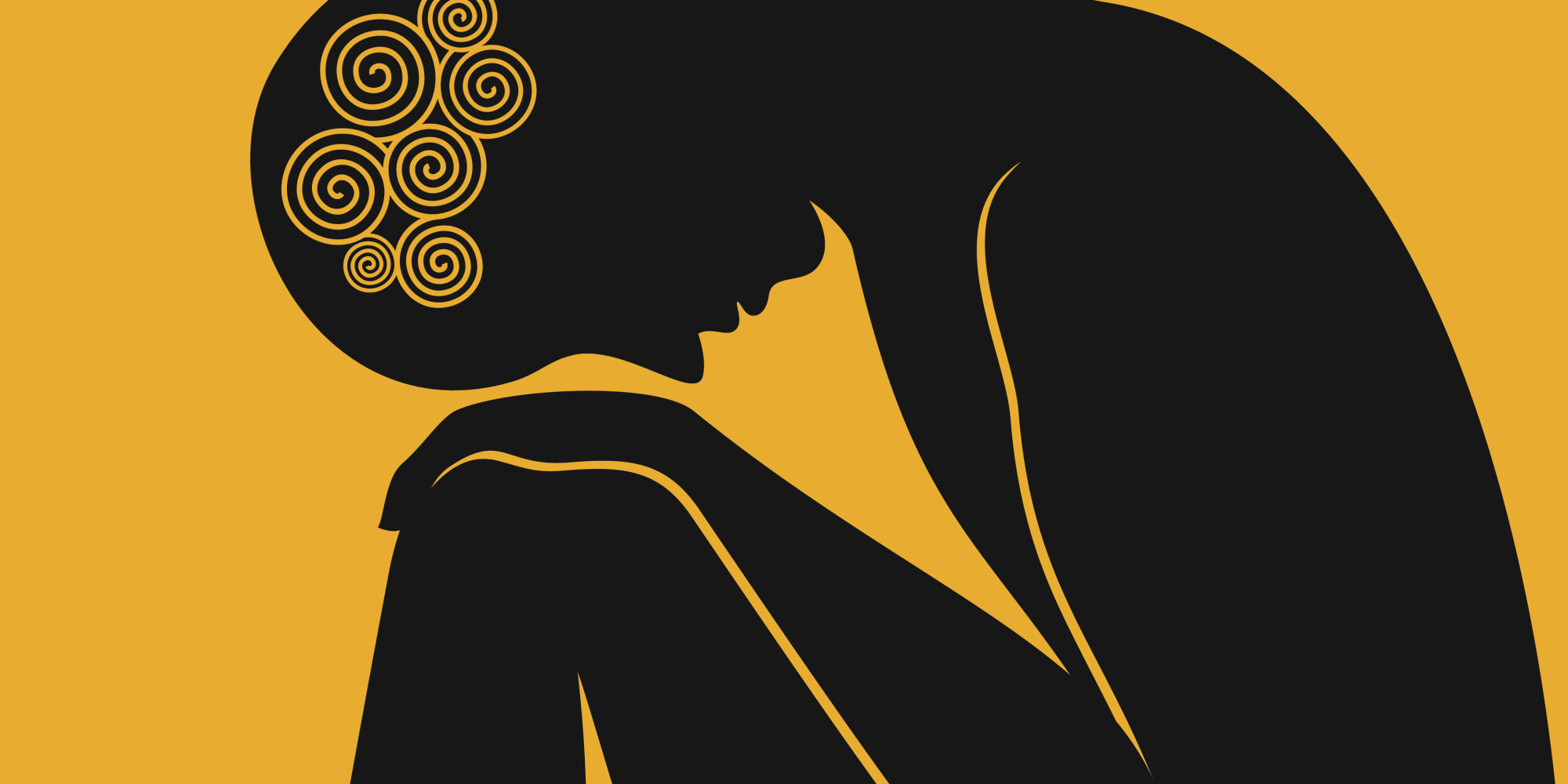 We must take this opportunity and clear any misconceptions people regularly have about marijuana, that is is only to be used for recreational purposes. They are not aware that marijuana is a plant with many beneficial properties. There are over 80 different complex compounds which can be used for different purposes. THC and CBD are the most widely known and used compounds of marijuana. THC is the compound that makes one feel high. This means that THC is the psychoactive element of marijuana. But CBD, on the other hand, does not have any psychoactive properties and can be used to treat a myriad of diseases and disorders.

So how does CBD really help people suffering from anxiety?
Researchers have considered using medical marijuana to treat anxiety multiple times, and when they did, they have been shocked to notice that while marijuana helps suppress the feelings and fear of anxiety, they at times also increase the feelings of anxiety by a fair amount later on in life. This was because they only focused on a single strain of marijuana for anxiety. A perfect combination of THC and CBD are required to suppress anxiety and prevent it from popping up later on again.
Since CBD and THC work in completely opposite fashion when it comes to treating anxiety, a perfect balance needs to be struck for it to work best. THC may encourage feelings of paranoia as it lights up the amygdala or the cranial system. When too many signals of paranoia are being fired, the CBD steps in and balances the mental state activated by THC. When paired together, they have the ability to bring down the sensation of anxiety.
Scientists are still working on finding the right balance between CBD and THC. Numerous clinical trials have gone to show that CBD in fact is extremely favorable for tackling anxiety.

Here is the summary of the Anxiety clinical trial

1. Cannabis has been used in India for depression and relieving stress over 400 years ago. Marijuana which has high concentrations of CBD have been more used for these purposes. The plant became highly popular and its uses spread across Asia, Middle East, and Africa. Marijuana was prescribed by physicians for pain relief as well, and even childbirth.
2. Hemp seeds and roots were used to treat inflamed skin and venereal diseases in the 18th century. American journals would publish this information for others to use. Queen Victoria would often use cannabis to treat menstrual cramps. William O’Shaughnessy, a doctor from Ireland made popular the use of medical marijuana in England and America. He found that it helped with the pain and nausea caused by diseases like rabies, cholera, and tetanus.
3. The British Government licensed GW pharmaceuticals in 1998 to grow marijuana and to use an extract for various clinical trials. Geoffrey Guy, MD, who was the co-founder of GW Pharmaceuticals insisted that high CBD in marijuana would mean little or no psychoactive effects when prescribed as medicines.
4. A clinical trial carried out recently by a group of Brazilian scientists had 20 participants with Social Anxiety disorder. 5 of them were administered placebos and the rest were given CBD oil. The results showed that those who were administered the CBD oil (400 mg) showed reduced anxiety and significant improvements. The CBD prescribed produced an anxiolytic effect, which showed that when the blood flow to the brain was studied, there were clear reports showing that there was a significant reduction in the symptoms of anxiety. 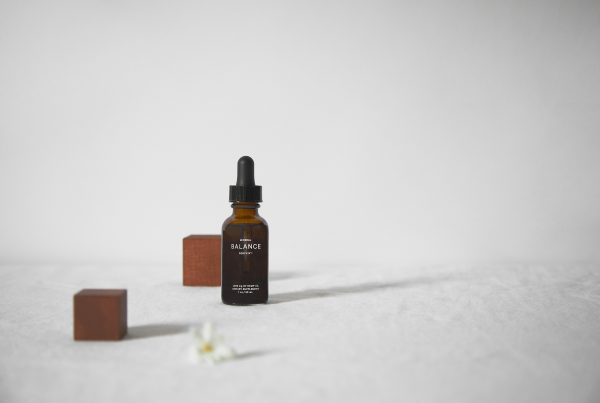 How CBD Oil Can Help with Anxiety 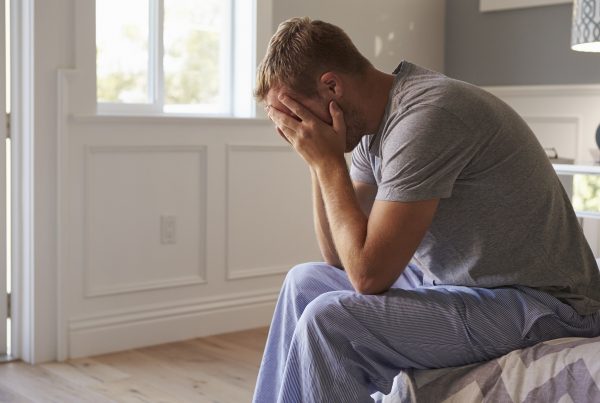 Why CBD Is a Good Alternative to SSRIs for Treating Anxiety